In honor of football season, I will begin this post with a lesson from one of NFL’s most memorable coaches. Vince Lombardi was the head coach for the Green Bay Packers and the Washington Redskins. During his short career (only about a decade long) he achieved 96 wins to only 34 losses, six division championships, two super bowl victories, and was inducted into the Pro Football Hall of Fame. Oh yeah, and the super bowl trophy will forever bear his name. 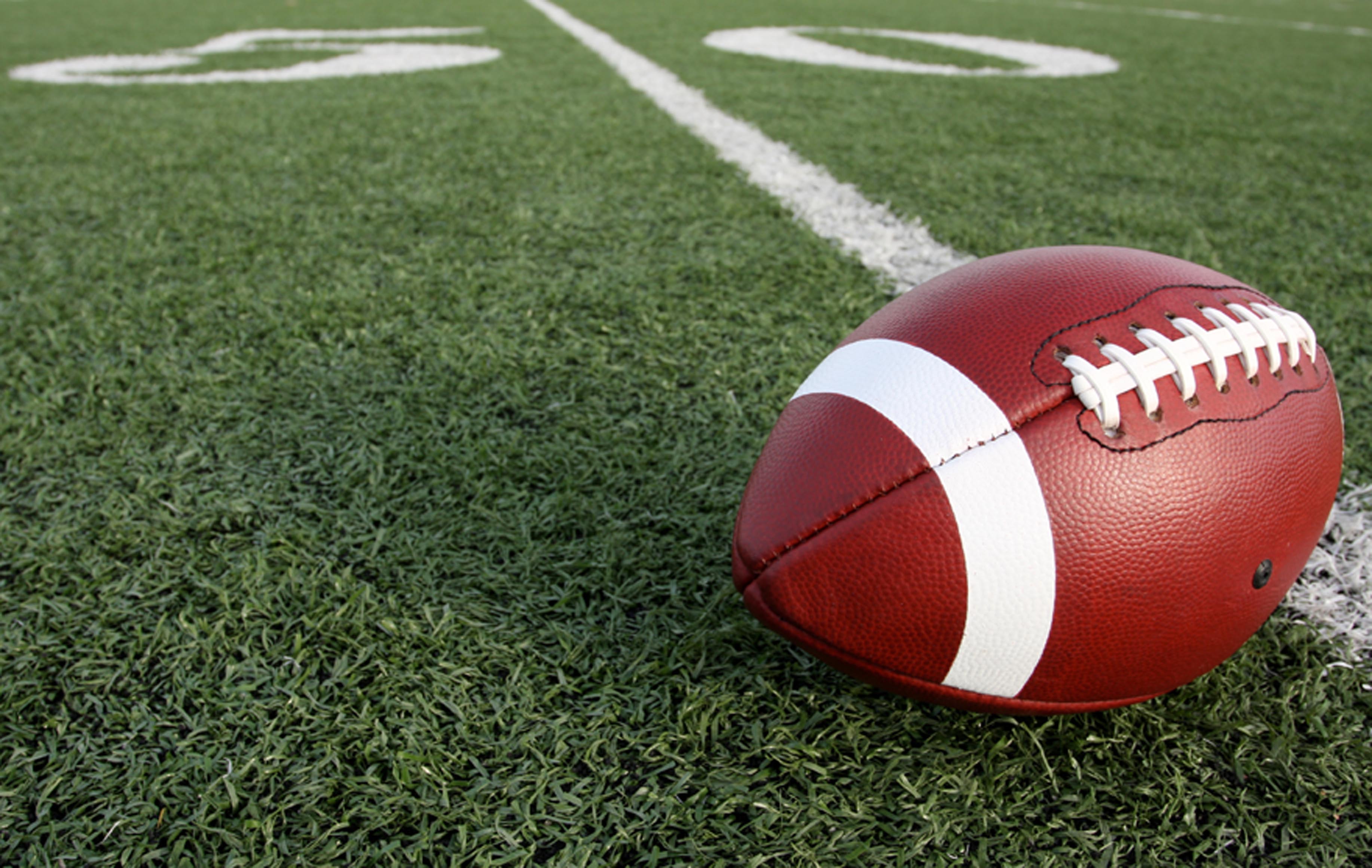 Perhaps more impressively, he was known for turning losing teams into winning teams. In case you’re a numbers person, here are the stats; the season before he coached the Packers they claimed only one win and ten losses. Remarkably, in his first season with the Packers the team had seven wins and only five losses (they went on to win TWO super bowls). He created an equally inspiring result in only one year as coach of the Redskins.

What was his secret to such great success? The basics. And I am talking THE basics. So basic that the first day of each pre-season training session began with these five words, “Gentlemen, this is a football.” He went on to explain the rules of the game, the organization of players on the field, and where boundaries and end zones were located. We’re talking professional football, people! He was coaching players who had spent YEARS playing the game and he begins by showing them what a football is? He did not stop there. From the first day of training and during every single practice thereafter, the majority of time was spent overlearning the basics; blocking, tackling, and handling the ball. To get to the point, this is what Vince Lombardi had to say about excellence:

“Excellence is achieved by the mastery of the fundamentals.” 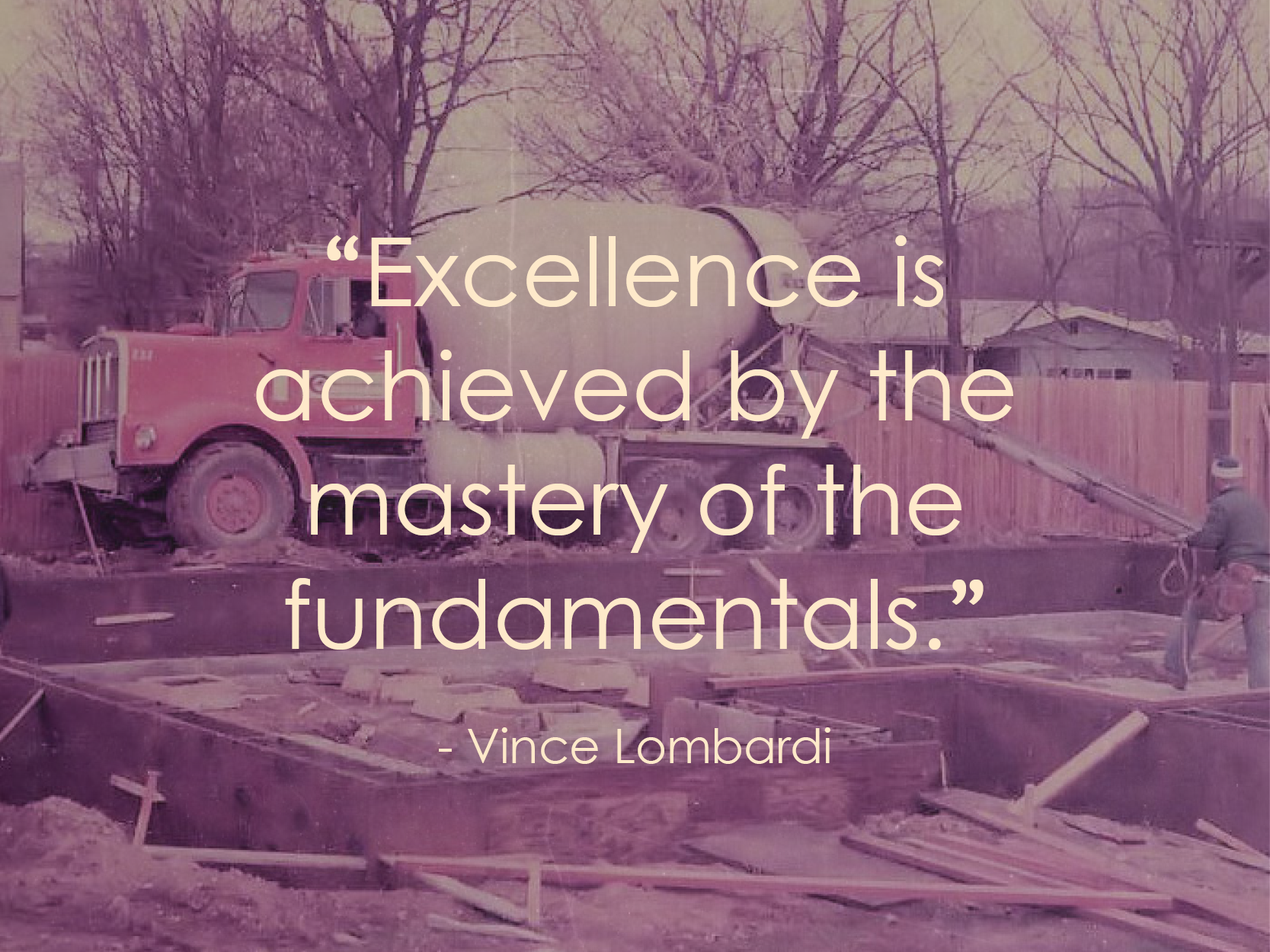 Do you think these football players were bored with such repetition? Maybe. Would they say it paid off in the long run? Absolutely. With mastery of the fundamentals came the freedom to put their head in the game and think on their feet when it really mattered.

Hopefully, you are making the connection between decoding and comprehension at this point. When students master the basic skills involved in decoding, their brains are free to focus on comprehension. This requires repetition in instruction and practice. Repetition to the point of mastery obviously worked for Vince Lombardi (and for NBA players, as Dr. Brian Ludlow describes in the following video):

However, repetition is a major contributor to the cause of our second misconception about phonics instruction.

I confess I used to embrace this misconception. My belief was the result of three things that are common to many teachers.

Second, what I had seen of phonics instruction was of the ‘drill and kill’ variety without any authentic application. I saw plenty of worksheets but little, if any, real reading.

Lastly, my own ability to read fluently and recognize words automatically clouded the fact that reading starts with the basics.

In order for phonics instruction to be effective, it should be explicitly taught and systematically organized in a sequence that moves from simple letter-sound correspondences to more complex patterns and rules (NICHD, 2000). These basic skills must be taught, practiced, and mastered so students can quickly and accurately identify words. When this happens, the brain is free to focus on comprehending what is being read. In essence, letter-sound correspondences are the equivalent of, “This is a football.” And yes, repetition and practice in the fundamentals of decoding are necessary elements of effective reading instruction. In fact, overlearning the basics is optimal.

If this is where you start to fear that phonics instruction gets boring, it may help consider the results of a study published in the Journal of Neuroscience (Huang, Kram, & Ahmed; 2012). Participants in the study were asked to move a cursor on a screen by manipulating a robotic arm while researchers measured the energy expenditure required to complete the task. On the first attempt, the participants used a lot of energy. With repeated practice, energy expenditure decreased as their skill improved. So much so that when the subjects achieved overlearning of the skill, it looked as if no energy at all was required to complete the task.

Researchers explained that whenever we learn something new we form a sensorimotor pathway in our brain. Similar to construction on a new freeway, building the path requires a lot of energy. However, with repeated practice and application the pathway is solidified and refined. Traveling on the pathway becomes more and more efficient until it becomes automatic.

Overlearning the basics of decoding reduces the amount of mental effort required to read. The energy that is saved is then used by the brain to focus on comprehension. To carry on with the football comparison, comprehension is the super bowl trophy of reading. From the sounds of it, if Vince Lombardi were a teacher every kid in his class would be reading proficiently in no time. 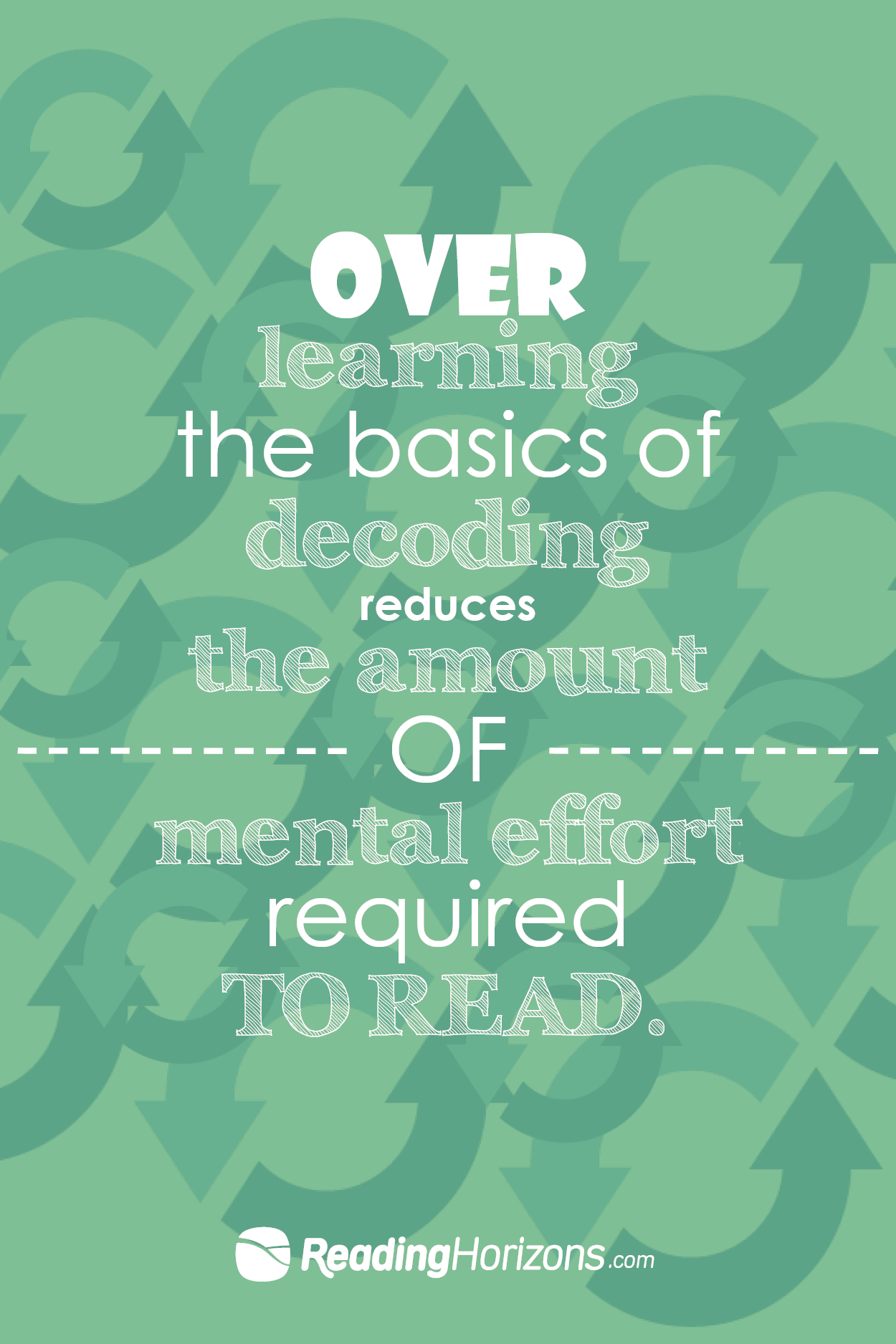 What are the consequences of espousing this misconception?

Teachers who feel that phonics instruction is boring;

Students who do not receive engaging and effective phonics instruction;

1. Use a multisensory phonics program that is fun to teach and that will guarantee student engagement.

Teach phonics using a sequence that starts with simple skills and progresses to more sophisticated skills.

3. Make repetition fun through the use of music, games, and technology.

Don’t let your proficiency in reading get in the way of focusing on and explicitly teaching the basics.

4. Learn more about phonics. Learning new things is fun for teachers and students.

Foster confidence in reading by employing enough guided and individual practice for students to overlearn skills.

5. As you focus on overlearning, make students aware of the progress they have made.

6. Allow students a multitude of opportunities to apply skills by reading for meaning using a variety of texts including decodable text.

To take a play out of Vince Lombardi’s playbook and apply it to reading instruction; repeated practice of the fundamentals (i.e. decoding) is necessary if we expect students to become successful readers. This may seem boring to teachers who have long ago mastered the fundamentals but it is critical for students if they are to become proficient readers.  What is better than having a super bowl trophy named after you? Watching as your students become competent, successful, and passionate readers. Such a reward never gets old. So if you are still inclined to think that phonics instruction is boring remember the words, “This is a football” then get out on the field and play!

Stay tuned for misconception #3: The English language is too confusing to make phonics instruction worthwhile.

National Institute of Child Health and Human Development (NICHD). (2000). Report of the National Reading Panel. Teaching children to read: An evidence-based assessment of the scientific research literature on reading and its implications for reading instruction: Reports of the subgroups (NIH Publication No. 00-4754). Washington, DC: U.S. Government Printing Office.