As you have taught over the years, have you noticed a difference in the performance among your male and female students? Have you found performance gaps more of an individual issue or gender issue?

Popular has been the phrase “men are from Mars, women are from Venus” deriving from a book published under that very title in 1992 by John Gary. And for years the notion was accepted: boys and girls have different brains with different strengths. Several parents and educators began excusing poor performance as a result of gender.

In terms of education, stereotypes have emerged that boys are better at math and science and girls are better at reading and language tasks. Is this true? Nationwide results on tests do in fact show that boys on average perform below girls on reading and above girls in math. If the gender differences between male and female brains are minimal what is causing this gap? Some researchers have found that the stereotypes themselves have become a self-fulfilling prophecy, but they are not necessarily based on science.

Again and again, researchers are finding that gender differences in intellect are mostly contributed to the stereotypes that replicate those ideas.

So does gender affect reading ability? Only if you let it. 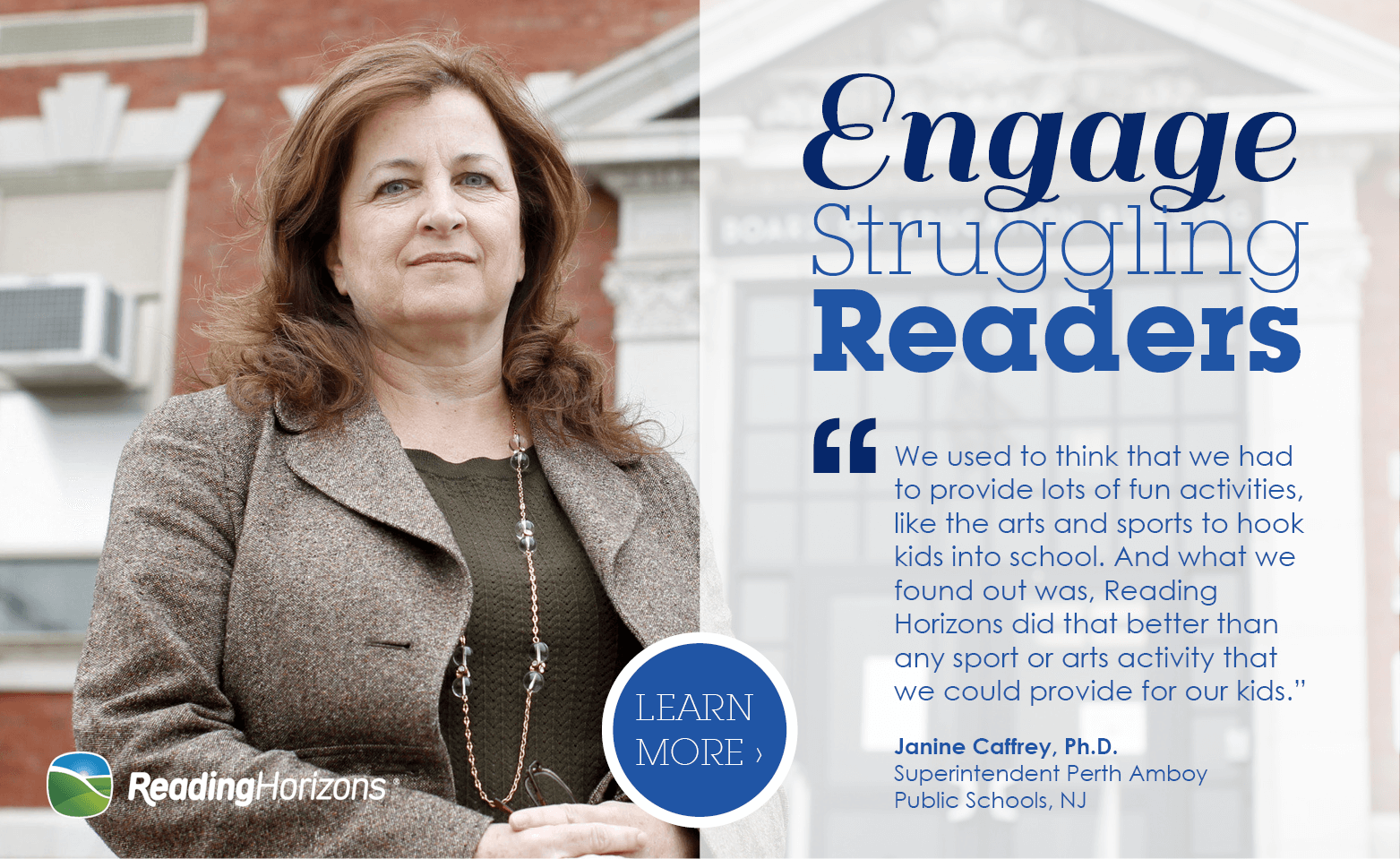