Dyslexia: Separating the Facts from the Fiction

Dyslexia: Separating the Facts from the Fiction 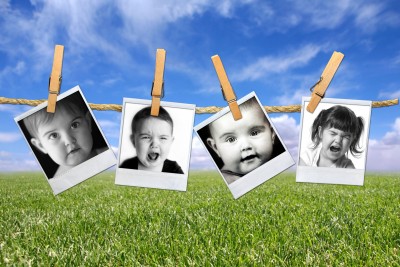 There are many myths and misunderstandings about dyslexia in both the private and educational sectors. A large number of these misconceptions persist in spite of recent research conducted over the past 10 years. In fact, many teachers and the general public view “dyslexia” as simply reading backward. It’s time to set the record straight.

FACT: If a child cannot read (decode) and/or spell (encode) it is because he or she is unable to remember whole, irregular sight words (also known as eidetic words), this condition is known as Dyseidetic Dyslexia.

FACT: Or it could be that if a child cannot read (decode) and/or spell (encode) it is because he or she is unable to break words down into their parts (phonetically). This condition is known as Dysphonetic Dyslexia. The most severe form of dyslexia occurs if a child cannot decode or encode words either eidetically or phonetically, this is known as Dysphoneidetic Dyslexia. The good news is that there are resources and strategies to help students overcome each of these learning disabilities.

FACT: There is strong evidence that at least one type of dyslexia, Dyseidetic Dyslexia, is genetic and is passed down to each generation in varying degrees regardless of the sex of the child. Although Dysphonetic Dyslexia appears to be polygenic, there is no clear-cut genetic influence to support this premise. There is, however, some evidence that this type of dyslexia may be linked to chronic otitis media (regularly occurring ear infections) before the end of the second year of life.

FACT: Other conditions such as Attention Deficit Hyperactivity Disorder (ADHD), visual problems, and perceptual dysfunction may appear as co-factors in dyslexia. In other words, they do not cause, or are caused by dyslexia; however, they can exist with dyslexia. Here are a few other common dyslexia myths that persist in the classroom:

How grateful parents and children would be if colleges and universities better prepared our teachers to understand and administer to the diverse learning styles of those with dyslexia and other learning disabilities.

What do you think? Are teachers given the tools and strategies they need to work with dyslexic students?