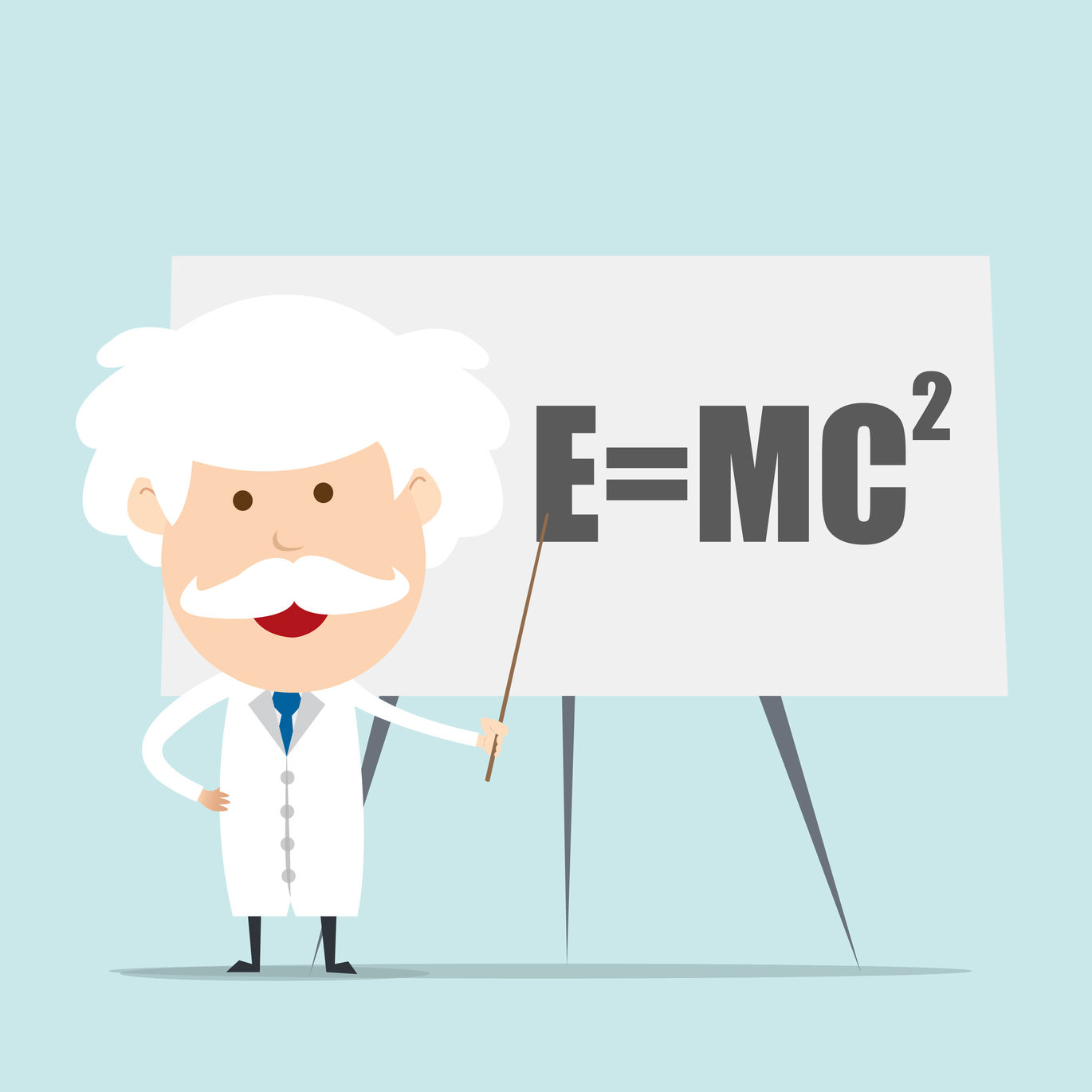 When you think of scientists and inventors, you may think of silly, white-haired men with eccentric ideas. But the truth is that they are just like you and me. They have hopes and aspirations. And they have interesting stories that not only make for a fun classroom theme but also provide a great way to engage your students in learning.

We at Reading Horizons have compiled the following passages on famous scientists and inventors to make your classroom planning around this theme as easy as possible. Grade and Lexile® Measures have been identified for each passage.

If you don’t have the Reading Horizons Elevate® reading intervention curriculum in your classroom, here’s a free sample passage about Thomas Edison along with corresponding comprehension questions and answers.

In 1908, the model T, also known as the “Tin Lizzie,” was first made. In 1913, Henry had the idea for an assembly line. Workers added one part to the car as it moved passed them. This way, cars were built much faster. They were built at a lower cost too. The model T was a huge success. By 1918, half off all of the cars in the United States were model Ts. About 15 million of them were sold in all. In the years to come, the Ford Motor Company made newer and better cars.

Though Albert did not like school, he loved to learn. In college, he studied math and physics. In 1901, he took a job in a patent office. In his free time, he studied science. He was most interested in time and light. In 1905, Albert published a paper on his now-famous E=MC2 formula. E stands for energy, M for mass, and C for the speed of light. What does that mean? Simply, it means that energy varies directly with mass.

Since the dawn of time, people looked up at the birds. They, too, wished they could fly. By the dawn of the 20th century, man had flown only with gliders. A machine that could fly on its own power had not yet been made. Many people had tried to make one. But all of them had failed. Two brothers worked to change things. Their names were Wilbur and Orville Wright. They helped put man up in the air for good.

Until the 15th century, books were not a common sight. Monks and scribes had to copy them by hand. It was a long, tiring process. Many months, if not a year, was needed to make just one book. A new book could cost as much as a farm! As a result, very few people knew how to read. But all of this changed thanks to a man named Johannes Gutenberg.

Are you one of those people who take their cell phones with them wherever they go? Can you imagine what life would be like without the telephone? In 1876, Alexander Graham Bell made the first phone. It did not look like the phones we have now. It could not send or receive text messages. But it was definitely one of the most important inventions of all time.

One day when he was just a young man, Isaac Newton sat next to an apple tree in a garden. As he watched an apple from the tree fall to the ground, a thought came to him. He realized something new about gravity. He learned that it works both on objects on Earth as well as those in space. This is one of many ideas that would make him one of the smartest people that ever lived.

In 1885, a nine-year-old boy named Joseph Meister was bitten 14 times by a dog. The dog was sick with rabies. As a result, the boy also became sick with rabies. Up until then, rabies was a disease that had no cure. Without successful treatment, the boy would have died. But a scientist named Louis Pasteur had found a way to treat the disease. A new vaccine that he made saved the boy’s life. The cure for rabies was just one of many important discoveries that Louis would make in his life.

Chances are that you know someone that has had cancer. It may be a family member, a friend, a classmate, or a co-worker—or maybe even you have been the one who has had to fight the disease. Years ago, a young scientist discovered that radiation could be used to help cure cancer. Her name was Marie Curie. Thanks in large part to her work, radiation now helps to save millions of lives each year.

Do you have fun scientist or inventor-themed activities for your classroom? Share your ideas by posting under the comments section. We’d love to hear from you!